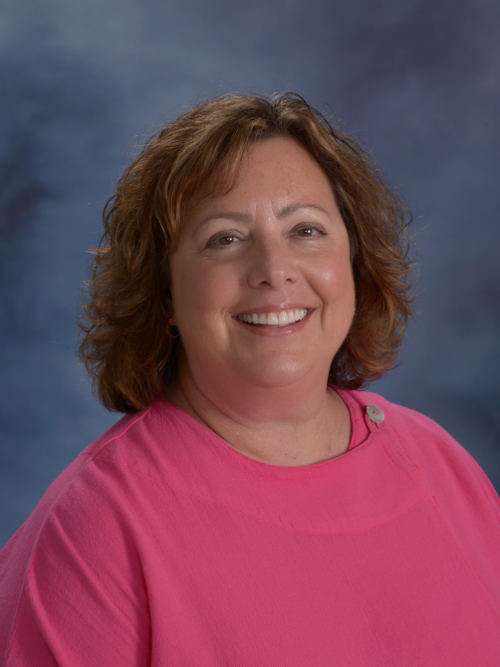 Beth began her career in education at St. John of God Community Services, a private special education facility in Deptford, New Jersey as a preschool special education teacher and after four years became the supervisor for the program. In 1993, she became an inclusion specialist at Mt. Daniel Elementary School, in Falls Church City, Virginia. In 1996, Beth began a long-term substitute special education teaching position at Stepping Stones preschool. She moved into a full-time teaching position in January of 1997 and became an itinerant preschool special education teacher delivering special education services to students in Westport’s private preschool programs and continued her work at Stepping Stones. In the fall of 2000, she became assistant principal at Greens Farms Elementary School. One of her proudest accomplishments, along with the administrative team at Greens Farms, is the creation of an inclusive school community that is welcoming, kind and supportive to students, families and staff. She recognizes that all children will reach their highest potential when their individual social and emotional needs are met, allowing them to take intellectual risks and to be creative.

In her time away from work, Beth enjoys spending time with family and friends and engages in numerous other activities, including golf, enjoying sports in general, reading, exercising, and running agility courses with her labradoodle, Jesse.